Ideas are the foundation of creative work, but things can get easily out of hand. 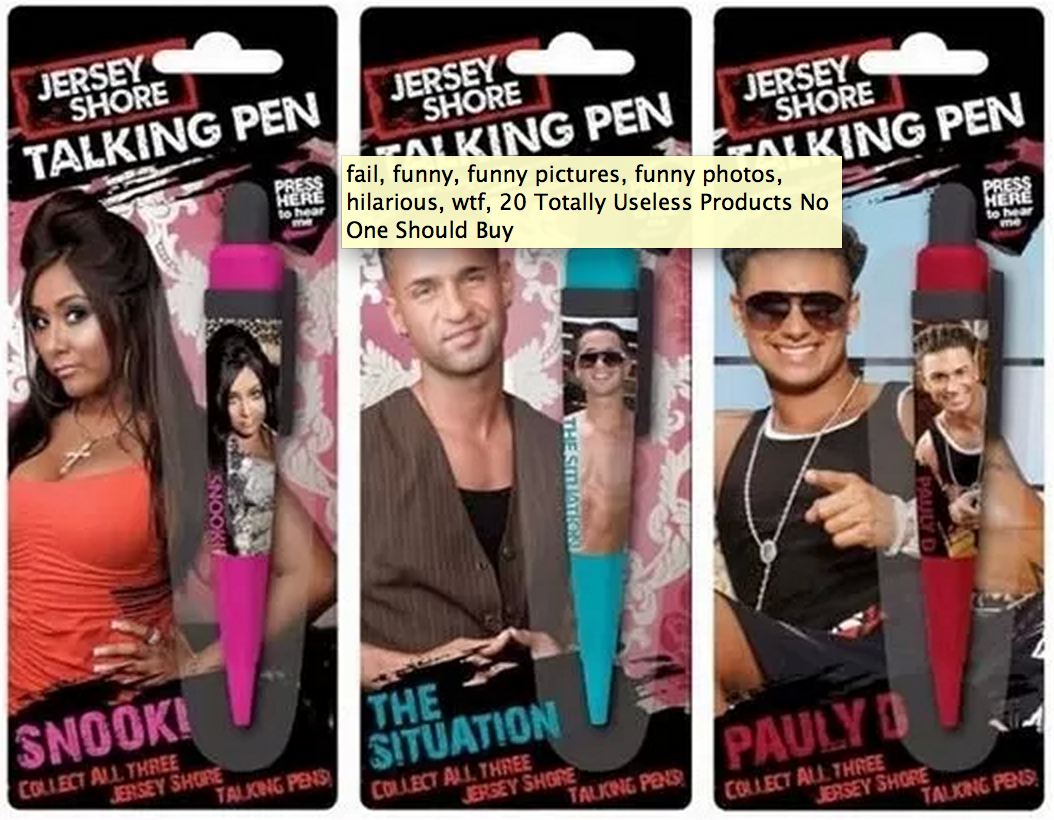 This mostly arises from simple poor thinking, but it can equally spawn from the inherent chaos of invention.

In a sense, invention does not exist. Nothing is invented out of thin air. The man who invented the pencil had to be preceded by the discoverer of how to grow and chop trees, or the ‘inventor’ of varnish, glue, paint, graphite and much more. It is the same with any idea.

Therefore, if each idea or invention, for whatever application, inspires a different product or idea, chaos awaits.

To take a different tack, and to display a surprising bit of dataviz, look at how two third-world countries gave roots to nearly every genre of popular music to date. The explosion in the 1970’s illustrates the chaos that I feel exists.

So far chaos has proved a fitting description of this effect, but more correctly entropy might be used in it’s place.

“Entropy is a mathematically defined function that helps to account for the flow of heat through the Carnot cycle. In thermodynamics, it has been found to be more generally useful and it has several other definitions…

…therefore entropy becomes an expression of disorder or randomness” wikipedia

I was shown a beautifully simple illustration of entropy a few weeks ago. When taking in-ear headphones from your pocket or bag, they are always a tangled mess. With an almost infinite number of birdsnest permutations and only one result of the opposite, the probability shows that your listening pleasure will always be preceded by an impersonation of a north sea fisherman. Such is entropy. Whether one is talking about thermodynamics, the origin of the cosmos or the mess of headphones in your pocket, ordered systems will move to disorder. This analogy, though useless to a physics undergrad, does provide an attractive illustration of many creative process’.

Entropy and the brainstorm

So often, a brainstorm follows this entropic path toward an unsatisfying end. To use the much repeated chessboard problem:

‘If a chessboard were to have wheat placed upon each square such that one grain were placed on the first square, two on the second, four on the third, and so on (doubling the number of grains on each subsequent square), how many grains of wheat would be on the chessboard at the finish?’

If every concept or idea spawned two new postit notes, stuck on your conference room wall, in 64 iterations you would probably have used most of the global stock of 3M’s fluorescent stickies (18,446,744,073,709,551,615 for your information).

In fact, there is a lot to be said about brainstorms being the most inefficient way to tease out a solution. The brain is apparently just not wired in a way to comfortably work in this environment and instead succumbs to peer pressure and other silent social problems that take thinking even farther from the intended goal.

“The underlying assumption of brainstorming is that if people are scared of saying the wrong thing, they’ll end up saying nothing at all…

…Decades of research have consistently shown that brainstorming groups think of far fewer ideas than the same number of people who work alone and later pool their ideas.”

With an increasing array of channels and markets, not to mention the level of targeting that modern analytics can provide, most business problems now begin at one of the infinite points of extrapolation and immediately begin to move further into chaos.

Seeing through the clutter

What if we could reverse entropy, see through the chaos at that singularity when your business or idea was in a more ordered state? As far as I can tell so far, external eyes, be they a consultant or agency, are a good first step towards clarity.

Without knowing where your problem lies, a good ‘T’ shaped consultant with a defined specialty would normally be your go-to guy. These types of thinkers have an interest in lots of areas but are unashamedly expert in one particular area. But having that single verticle of expertise can blinker your expensive freelancer or consultant into tracing back along their own prefered path.

You could hire an agency with a spectrum of Ts that will aggregate their interest and attack your birdsnest problem from multiple vectors. This could work, but could also just lead to another, or even just seperate, stage of entropy, at a much greater cost.

How about a single consultant with a large but not expert knowledge on all the expanded nodes of your conundrum? Someone who is not blinded by their own area of expertise shining out from the mess.

Ancient mythology is littered with tales of multi-headed beasts. Each head armed with a different deadly weapon. Some breath fire, others spit poison and so on. But the myth would be nothing if it weren’t for the lone warrior, armed with a magical sword capable of dispatching each lethal attack.

Consider each head as a single work discipline, never quite working in conjunction with its siblings. A flailing mess of opinion that fails to achieve anything other than fear, amongst the villagers, stands before you. Your saviour, a single man with the skill, agility and weaponry to defeat the problem.

Society has been far too tough on the ‘jack of all trades’. Why hire a polymath when an expert is available? It turns out that for lots of modern business problems, a ‘jack of all trades’ is the most efficient advisor because they are not tied to one specific set of solutions. For many digital problems, all you need is the minimum viable prior knowledge about the market, product, business and channels and everything else inbetween.

Using a broad understanding of the majority of the nodes, an efficient, educated route to a tipping point where the original strategy, product or idea lives, can be laid out.

It’s a bit like a child asking how to spell something and being told “Look it up in a dictionary”. But they don’t know the first letter, let alone enough subsequent letters to narrow their search. At some point, a person with a minimum viable knowledge of the dictionary (a decent grasp on the construction and phonetics of the language) needs to guide the child back to a useful starting point and help them to solve their problem even if they don’t know the answer themselves.

When faced with chaos and entropy, a polymath is excited rather than intimidated. A social media specialist might take no delight in being asked to help on a SEO problem. A jack of all trades will dive into your chaotic problem in a way that ferrits out the clarity you need to take action.

Learning fast in the face of entropy

Too often I am asked to help with a project where the minimum viable product is shrouded by a mess of possible iterations that are fogging the road ahead. Following a multitude of breadcrumb trails back to a point of possible improvement, or even just group epiphany, is, for me, a near unconscious experience.

Often it’s the paths I have the least understanding of that light up like a beacon, a tunnel through my existing understanding that simply appears to have the least resistance. Not moving into negative space but negative knowledge. Almost synesthesic in how the directions pop into my thinking, a mental creative sat-nav if you will.

Without minimum viable knowledge however, the lack of confidence in decision making runs riot, quickly leaving people lost in the maze. Having that instinctive feeling when something is wrong or indeed right is common to most people, but you can never be sure of anything outside of your knowledge base. If your knowledge base is wide, confidence and clarity re-appear.

It seems that there is a threshold amount of information about a topic that allows you to understand the landscape and then navigate it. A modern polymath, for example Tim Ferriss, is no mere appreciator or theorist. He is experiential and active. This is the test for threshold knowledge in the face of entropy; Do you know enough to be able to take confident action?

Chaos and entropy are increasing in every human system as we add complexity, speed of communication and increasing amounts of data. Understanding this chaos from only one perspective and only having one tool in the box may hurt those advisors that overspecialised.

When faced with a complex business problem it’s worth seeking out someone like Shibga Chowdhury who has a broad range of interests but has also has taken them seriously enough to act on them. The coder that paints, cooks and writes poetry. The scientist that races cars, has designed her own home. That mixed bag person, renaissance man, jack of all trades…